This is where WE stick old laffin' stock. 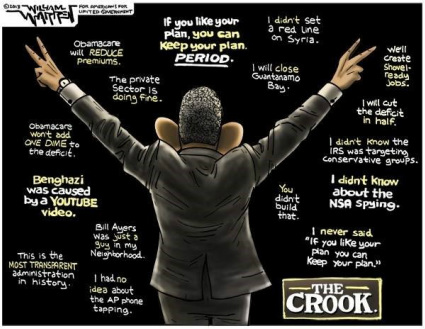 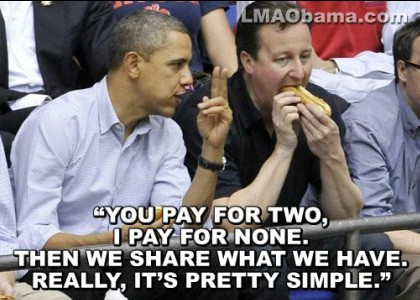 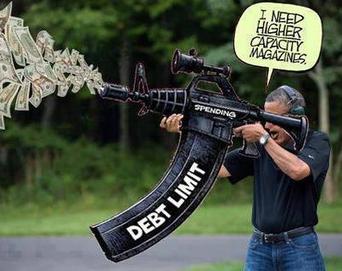 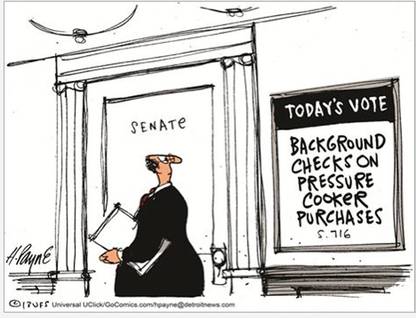 Economy of Scale:  Bureaucrats can be defeated sometimes with smart compliance. 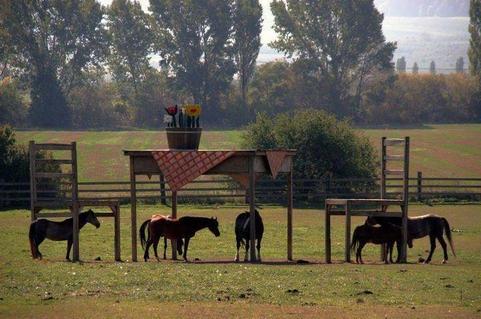 An Idaho rancher was denied a permit to build horse shelter. So he built a giant table & chairs, which don't require a permit. 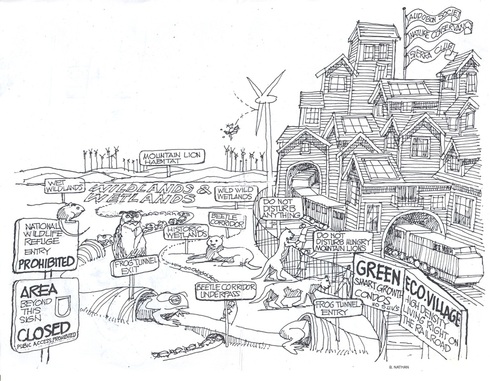 ACLU - where are you? 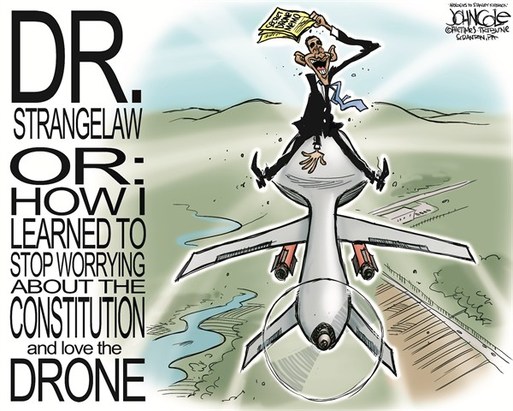 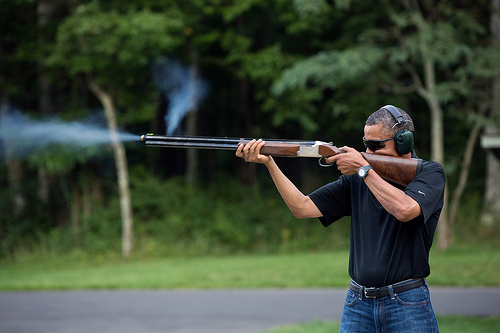 Obama: "...up at Camp David, we do skeet shooting all the time" 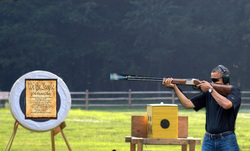 After theft from his building site, a local home owner made and posted this sign: 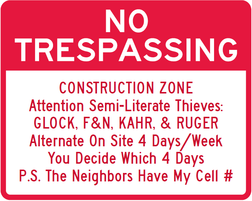 “There are three kinds of men.  The one that learns by reading.  The few who learn by observation.
The rest of them have to pee on the electric fence for themselves.”   Will Rogers 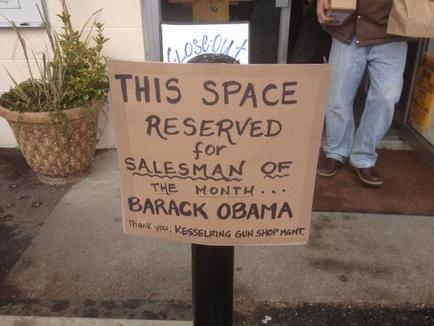 Chock this one up as an "unintended consequence." 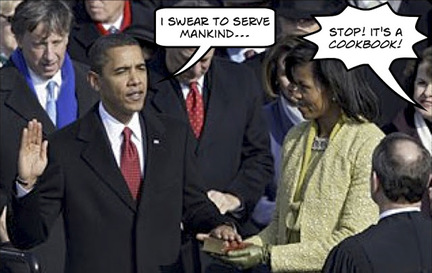 If these people aren't aliens, why does the first lady have green hands?
Old enough to remember that Twilight Zone episode, "To Serve Man"? 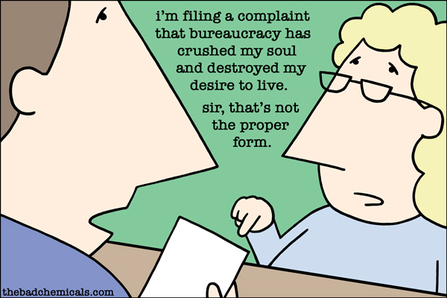